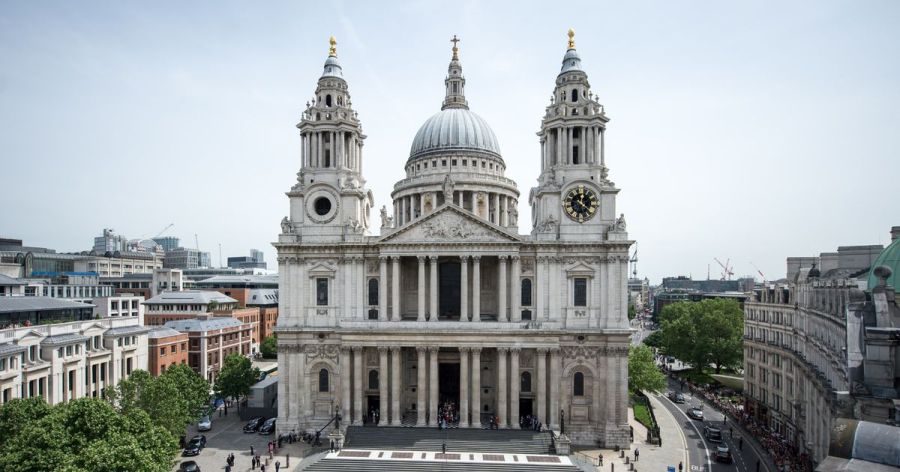 Yesterday’s Remembrance Sunday service at St Paul’s Cathedral was, as usual, a moving and solemn occasion. It was attended by the City’s new Lord Mayor, the Aldermen and Common Councilmen, as well Their Royal Highnesses Prince and Princess Michael of Kent and many representatives of Her Majesty’s Armed Forces and countless old comrades from former… END_OF_DOCUMENT_TOKEN_TO_BE_REPLACED