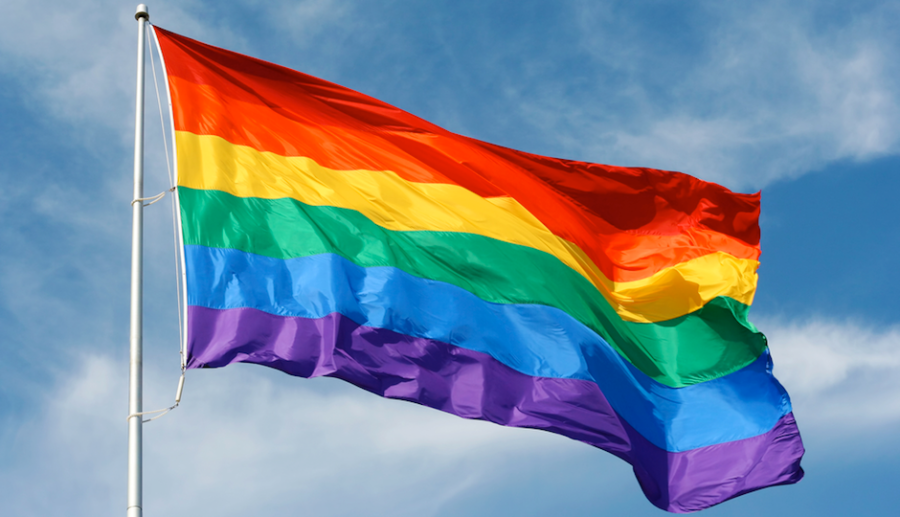 I serve as Deputy Chair of Pride in London’s Independent Community Advisory Board, which has today launched its annual report.

AND THE FUTURE OF PRIDE IN LONDON

“the current Pride organisers have failed to grasp the importance of diversity, nor of the intersectionalities that many LGBT+ people experience around race, gender, age, disability, and even their sexual orientation and identity”

Pride in London’s Independent Community Advisory Board (CAB) today releases its annual report (2017 CAB Report FINAL) on the 2017 Pride in London events, which also contains its thoughts on the future of the capital’s LGBT+ Pride.

The CAB’s membership is drawn from different strands of London’s LGBT+ communities with the hope of being broadly representative. It provides guidance on inclusion, governance and other operational issues.

This year’s report focuses heavily on diversity and intersectionality and raises serious concerns about failings by the current Pride organisers to fully acknowledge the diverse nature of London’s LGBT+ communities, particularly in relation to BAME people. The CAB has seen compelling evidence from a reliable third-party source that the relationship of trust and confidence between the Pride Board and UK Black Pride has broken down irretrievably. From that evidence, we have concluded that the responsibility for that breakdown lies exclusively with the Pride Board who have, at every stage, obfuscated and declined to meet with UK Black Pride even through facilitated mediation.

The CAB also question’s the nature of Pride’s #LoveHappensHere marketing campaign and in particular the posters, the contents of which it found was normative, cis, and white and erasing of BAME people, bi people, and trans people for whom there was no visibility. Similarly, there was no obvious visibility for young people or older people.

The report makes a series of recommendations, including:

The report goes on to look at the Future of Pride in London, as the current five year grant agreement with the Mayor concludes in 2017. The CAB has recommended:

“After each Pride in London, the Independent Community Advisory Board sit down to discuss if this year’s event has achieved its objectives. When I took over as Chair in February 2016, I made diversity and intersectionality my priority.

We have asked members of LGBT+ communities, both individuals and respected third party organisations, to give us their view in writing so we have evidence and documentation to back up our assertions.

For every criticism in the report, and there are many, we have suggested a reasonable and practical  solution, and where we think further transparency and openness is required, we have asked to see those conversations brought to the CAB well in advance of any decision.

We also felt that there has been significant disquiet across the LGBT+ communities, around Pride’s corporate nature, lack of inclusion, bad handling of sensitive intersectionality issues and it felt that we needed to live up to the expectations of the role and that is providing a frank but honest report on the experiences not only from CAB members but also opinions across our communities.”

“This has not been an easy report to write. The CAB wants Pride to succeed, and we pay tribute to the LLCP Board for the growth of the event over the last five years and for the positive profile that it has generated for LGBT+ people in London and beyond. We regret however that this has been at the cost of the more marginalised members of our communities, those who are already so often erased or ignored.

We fundamentally believe that Pride needs to be for all LGBT+ people, including those who find the labels themselves to be off-putting, who identify as queer and/or genderqueer, who find the presence of the police or big companies uncomfortable. They form part of our communities as well and Pride in London needs to find a way of making them feel welcome. If we achieve that, then we can say truthfully that love, in all of its forms, really does happen here.”

The CAB is currently recruiting to fill the following vacancies:

An individual can nominate themself by emailing the CAB secretary a statement of no more than 250 words. This statement should explain the role they play in their community group or organisation. It should also talk about why they think they would make a good representative. they will be asked to secure an endorsement from a community group or organisation that focuses on the area they would like to represent. The CAB will then vote on all nominated candidates.

The next meeting of the CAB will take place on Thursday 26th October 2017.

Due to the resignation of the Trans People’s representative shortly after Pride, there is no trans specific section in the CAB report. Feedback from trans people and organisations on general issues has been reflected throughout the report. Similarly, we regret that there is no specific commentary on the needs of disabled people in this report.