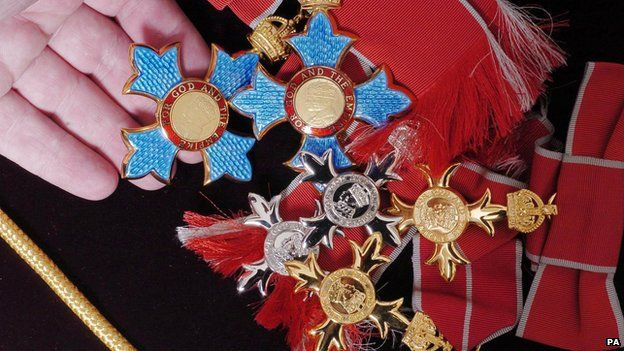 The UK’s honours system sometimes comes in for criticism, (not least when I received an OBE for public service four years ago!) but today’s list yet again recognised people from every station in society including school crossing attendants, teachers, carers, and community activists. I was particularly delighted to see so many friends and colleagues listed amongst the recipients, all of whom richly deserve recognition.

I was especially pleased to see the Rt Hon Sir Simon Hughes former MP for Bermondsey & Old Southwark rewarded for his over thirty years of parliamentary service.

Also from the world of London politics were:

Elsewhere in local government, we celebrate the awards to:

Other political honours went to:

Outside of the immediate political arena, but reflective of other current and former aspects of my life, I was so pleased to see awards for:

All of those I have listed together with the over one thousand other recipients have done huge amounts for their communities and/or the nation and deserve recognition and our respect. I am pleased for them all.